We wanted to make our residents aware of a fire extinguisher recall that has recently been made public.

Kidde fire extinguishers with plastic handles can become clogged or require excessive force to discharge and can fail to activate during a fire emergency. In addition, the nozzle can detach with enough force to pose an impact hazard.
The recall involves 134 models of Kidde fire extinguishers manufactured between January 1, 1973 and August 15, 2017, including models that were previously recalled in March 2009 and February 2015.
For more information regarding models involved go to: https://www.cpsc.gov/Recalls/2017/kidde-recalls-fire-extinguishers-with-plastic-handles-due-to-failure-to-discharge-and
Previous post 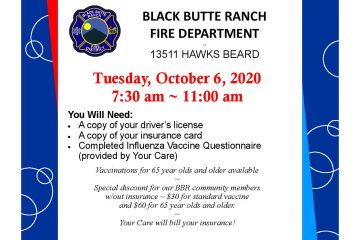 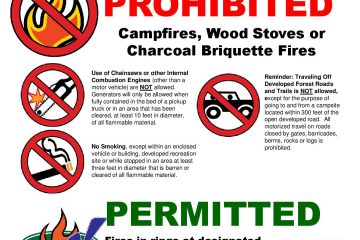 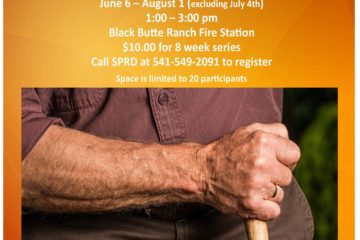 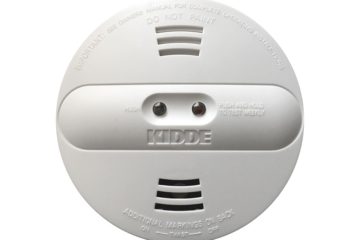